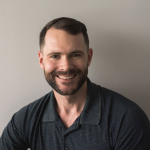 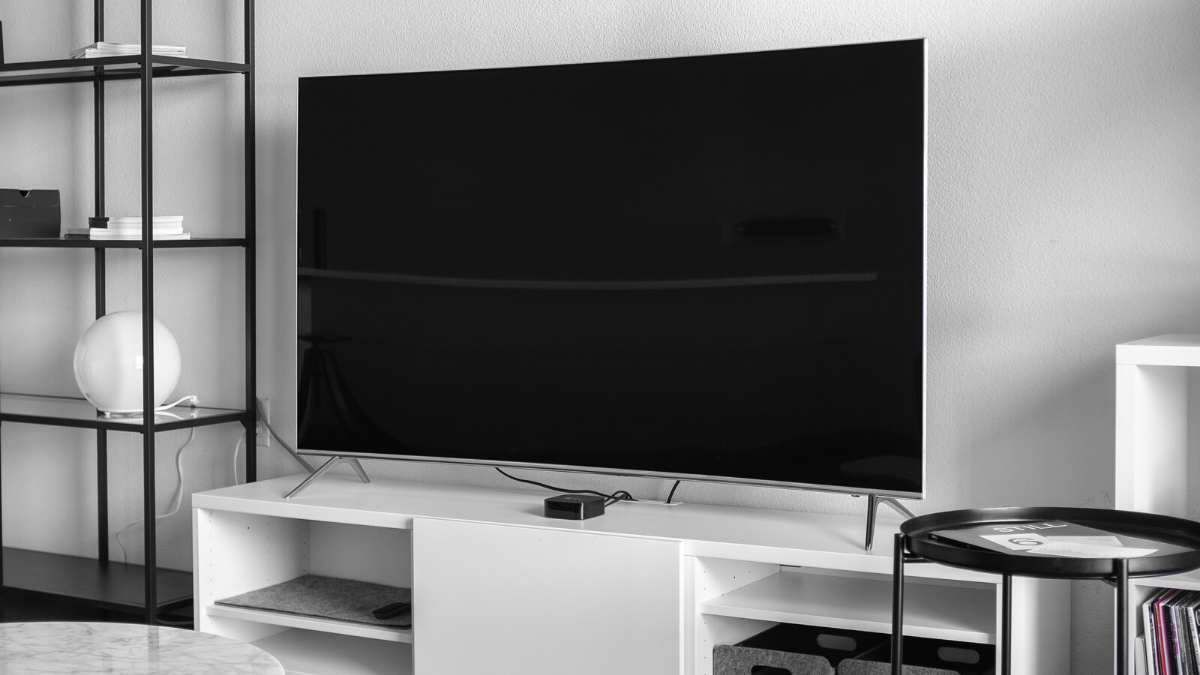 A recent survey has shown that 66 per cent of cable subscribers say live sports is a significant reason for subscribing. In fact, although the choices between sports streaming services are endless, people still prefer to watch the Super Bowl on cable.

The survey also revealed that 33 per cent of subscribers would cancel cable if the NFL season is postponed. As 80 per cent of the top viewed sporting events in 2018 were NFL games, it’s clear that football (the one sport left unaffected by the pandemic) is a major reason for keeping a cable subscription.

FOOTBALL IS MY FAVORITE SEASON 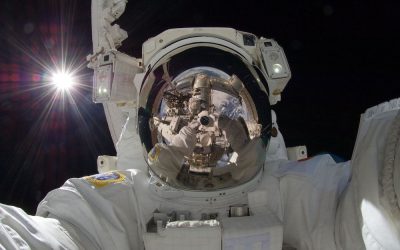 The space stations of tomorrow are going to look very different

Before you start booking your flights into space, there are plenty of changes that need to take place on space stations to accommodate increased traffic. From international relations with Russia to the price of commercial flights, take a look at the challenges that... 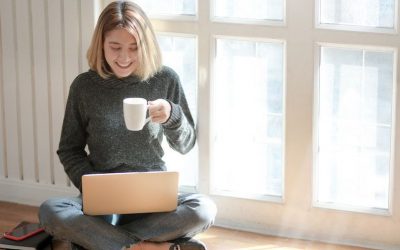 Escape rooms are another business model that has pivoted their operations during the COVID-19 pandemic by going virtual. Knowing the people stuck at home were still craving diversion and entertainment, escape rooms adapted their games through utilizing video... 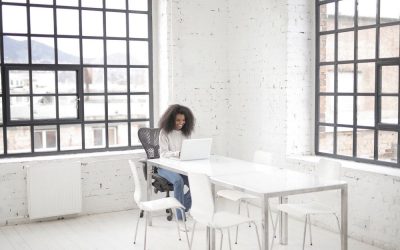 COVID-19 has, in just a few short weeks, fundamentally changed how the world does business. As both consumers and employees need to practice social distancing and self-isolation, the need for a digital transformation becomes increasingly pressing.  What is Digital...