6 Disruptive Technologies to Watch for in 2020
0 Comments 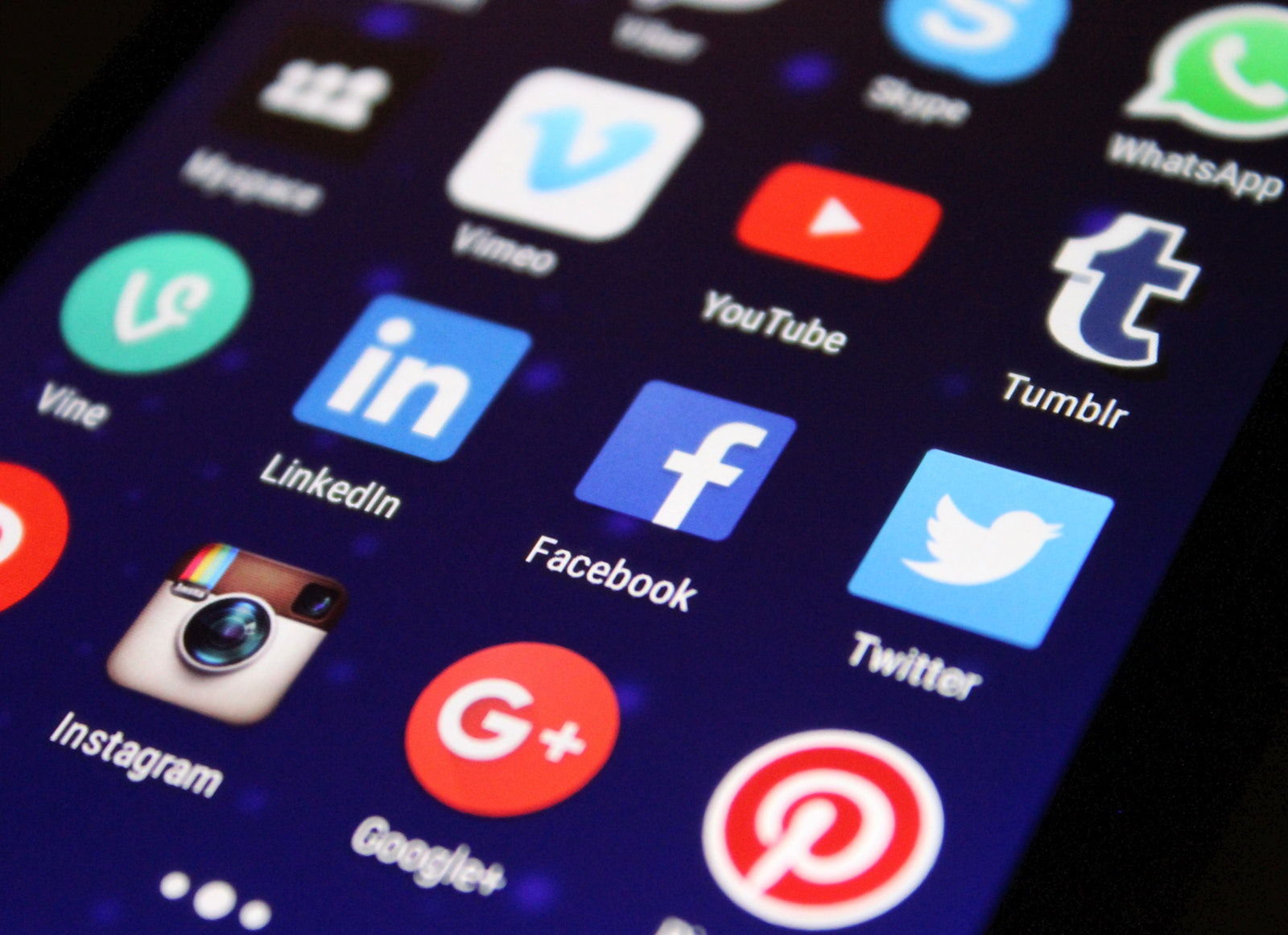 Disruptive tech can be either a blessing or a curse, depending on your relationship to it. If your organization is among the first to embrace a technology that quickly creates a lucrative new market for itself, you stand to earn significant attention and revenue by beating your competition to the punch. On the other hand, businesses who do not adapt quickly to disruptive innovations can find themselves left in the dust by their more progressive rivals. Want to stay ahead of the game? Make sure to keep a close eye on current tech trends, and pay careful attention to industry buzz about the most potent new developments.

Unfortunately, there’s no shortage of opinions on new technology — both well-informed and otherwise. Even for seasoned tech professionals who are just trying to keep their knowledge current, a simple Google search can quickly turn up an overwhelming amount of conflicting information. Fortunately, we dug a little deeper than that. Behold: our top six picks for disruptive tech to be aware of next year.

Software Defined Wide Area Networks (SD-WANs) already represent a major step forward for businesses that rely on long-distance networks. By centralizing integral parts of the network’s control plane and allowing them to be accessed via a single portal, SD-WANs can reduce the workload placed on IT staff across the entire company — who would normally be tasked with writing commands into the command line interface for each router in the whole network whenever changes to the control plane were needed. SD-WANs also allow businesses that use them to save money by relying on broadband more than traditional (and costly) MPLS infrastructure to support their networks.

Cisco used to lead the way in SD-WAN technology, but that could change this year. Companies like CloudGenix are pushing the SD-WAN envelope even further with something they’ve called the “Autonomous SD-WAN”. Clients select and prioritize the apps they’ll be using across their networks, then identify allowable paths for each. Once that’s been done, the Autonomous SD-WAN builds a secure network automatically, and takes appropriate measures to address any availability or performance issues that arise.

Cloud computing services usually provide some kind of UI to help users create IT infrastructure, but the process can still be surprisingly labor intensive. Then there are the challenges that come with maintaining that infrastructure, such as creating, monitoring, and deleting instances as needed.

CHEF gives users a way to create, maintain, and repair the whole of their application infrastructure with pre-defined and automated procedures. This allows for much quicker recovery in the case of a network or hardware emergency, allowing more businesses to embrace cloud migration without worry.

Since networks of all kinds tend to be getting larger, monitoring them for security vulnerabilities is growing into a much more challenging job than it used to be. The sheer amount of information being exchanged by the devices on a given network at any moment is often too much for the average IT team to handle without help.

Fortunately, a number of forward-thinking cybersecurity companies are already hard at work developing solutions to this very problem. One such example is User Behavior Analytics — an AI-driven process that uses an algorithm to look through massive amounts of data for anomalous user behaviour patterns and report them to IT staff. This technology is impressive, but it isn’t perfect. In fact, some have pointed out that since AI in such cases would be deciding who to monitor at any given moment based on raw data alone, it could potentially violate the privacy of users.

ExtraHop offers an alternative: using machine learning to guide IT staff in their investigation of a network without removing the human element entirely. By combining behavior- and rule-based analytics, IT staff can save significant amounts of time while retaining control and visibility over the network so that they can do things like prioritize investigations.

Containers are a popular way to design applications, and Kubernetes promises users the ability to manage numerous containers at once by grouping them in pods and controlling them from a master node. The problem is that Kubernetes isn’t exactly easy to use — in fact, it has a well-established reputation for complexity.

Large companies need to be able to introduce containers especially quickly, so that they can cut down on the time it takes for them to get new applications to market. That’s why Diamanti has created a Kubernetes-packaged service designed to streamline the process. They claim it can be set up and ready to go in only 15 minutes. If that’s true, it could have incredible implications for the way developers introduce packages in the future.

Container usage is on the rise, growing in both complexity and scale each year. That being the case, it’s incredibly important for developers who are using containers to find visibility and management solutions that can handle their work.

Sysdig has recently delved deep into the world of container intelligence, introducing platforms like Sysdig Monitor to provide process-level visibility into high-complexity production environments, even when their infrastructure is geographically distributed. It also offers in-built troubleshooting and alerting abilities. As such, Sysdig Monitor represents an entirely new approach to container security, and stands to replace many of the traditional tools in this space over the next year or so.

Many businesses are unwilling to move away from their legacy platforms just yet, even though they want to embrace other next-generation technologies. That’s mostly because of the hassles that are assumed to come with large-scale data migration — but it’s actually much easier than to protect and migrate your unstructured data than you might expect, as long as you’re using the right tools.

Datadobi specializes in scalable migration, so that businesses previously trapped by their legacy platforms can seamlessly embrace cloud computing and take advantage of the other disruptive technologies mentioned above. Doing so also allows customers to reduce the costs associated with data migration, and to minimize the attendant risks.

Disruptive technology proves its value by creating new markets, but those new markets are just as subject to change as the ones they replaced. That being the case, disruptive tech also requires its users to stay up-to-date with industry trends. Remember: SD-WANs, containers, and most legacy networking technology were once considered disruptive too. Make sure that you pay careful attention to all of the tech trends listed above, so that you can prepare to seamlessly integrate them into your work — and stay ready for the next big thing. 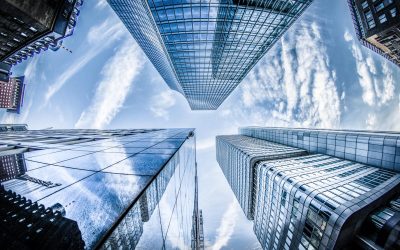 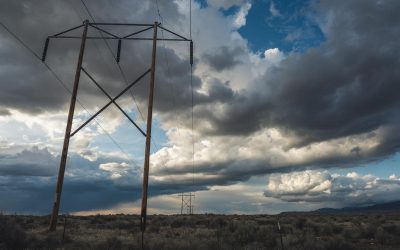